In 2007 one of the most famous violinists, Joshua Bell, took his three and half million dollar violin, went to New York subway entrance and played several most revered violin pieces. Two days before this performance he sold out at a theater in Boston and the seats average $100. For 43 minutes, more than thousand people passed and virtually know-one noticed this world-class performance.

We decided to replicate similar experiment for beer world. We acquired 100 bottles of Westvleteren 12, kegged it and served it as our quad in TCBW 2017 beer festival. While this is one of the most revered and sought-after beer frequently selling in gray market for more than 20 EUR per bottle and has been multiple times crowned as world best beer, virtually no-one noticed. Although, to give credit where credit is due, there were few beer aficionados who picked up true character of this beer. For the rest of visitors, it didn’t make it to top 20, with given scores it probably didn’t make it to top half of more than 150 beers served. But it did pick up few comments like “boring” and “failed attempt”.

What is going on here? Are we all impostors and hypocrites? Fortunately, no. We are just blatantly deceived by our brain. Everything what we experience, as opposed to something that can be measured, is heavily influenced by context and expectations. Being brewer myself I know that I’m biased beyond repair. If my pilot brew tastes OK, it sucks. If it feels pretty good, it’s merely OK. If I think it’s exceptional, there are good chances that it’s quite good beer. 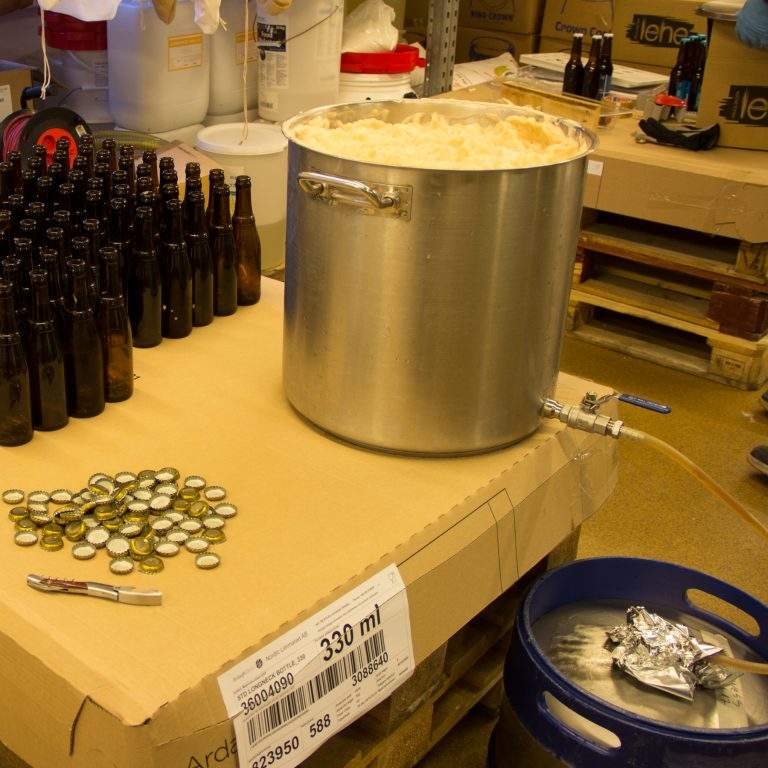 If there is not anything to do about it, why do I write this story? While there is not too much to do to control our subconscious bias, we can be aware of it. Knowing that our sensory experience gets heavily processed by expectations and context helps us to take this into account. I see craft beer movement drifting into direction that I don’t like very much. Instead of valuing diversity, creativity and skills of wide range of small breweries our attention gets directed towards most rare and most highly rated beers. I once met one of my old buddy in Tallinn craft beer bar, he raised his glass and told: “Ratebeer 100/100”. Not “This is amazing dark stout with silky mouthfeel and balanced coffee and chocolate notes from roasted malts” or “This is fantastic IPA with tropical fruits aroma, nice lingering bitterness and just a touch of maltiness in the aftertaste”. Nope, it was just rating. 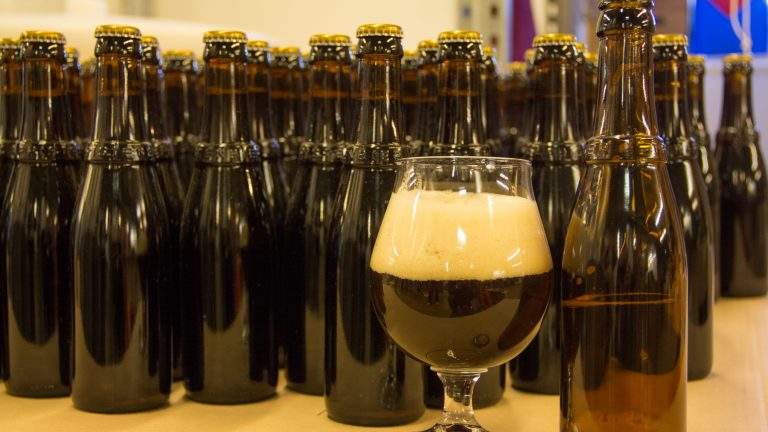 I propose principle, blatantly stolen from history, that can be called “sola cervisia” i.e. “only beer”. You don’t need anyone to tell you how your beer should taste. It’s just you and your beer. Nothing more. You don’t need anyone’s approval to go out and explore all this rich and diverse world that craft beer has to offer. And it’s a fun world outside waiting for you if you are willing to explore it.